Assaults on religious liberty and traditional morality are growing fiercer. Here, at last, is the counterattack.

Showcasing the talents that have made him one of America’s most acclaimed and influential thinkers, Robert P. George explodes the myth that the secular elite represents the voice of reason. In fact, George shows, it is on the elite side of the cultural divide where the prevailing views frequently are nothing but articles of faith. Conscience and Its Enemies reveals the bankruptcy of these too often smugly held orthodoxies while presenting powerfully reasoned arguments for classical virtues.

In defending what James Madison called the “sacred rights of conscience”—rights for which government shows frightening contempt—George grapples with today’s most controversial issues: abortion and infanticide, same-sex marriage, genetic manipulation, euthanasia and assisted suicide, religion in politics, judicial activism, and more. His brilliantly argued essays rely not on theological claims or religious authority but on established scientific facts and a philosophical tradition that extends back to Plato and Aristotle.

Conscience and Its Enemies elevates our national debates. It sets forth powerful arguments that secular liberals are unaccustomed to hearing—and that embattled defenders of traditional morality so often fail to marshal. It also lays out the principles and arguments for rebuilding a moral order. 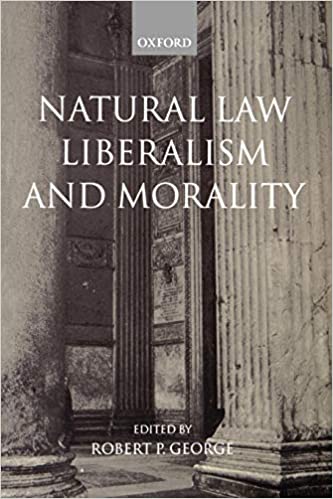 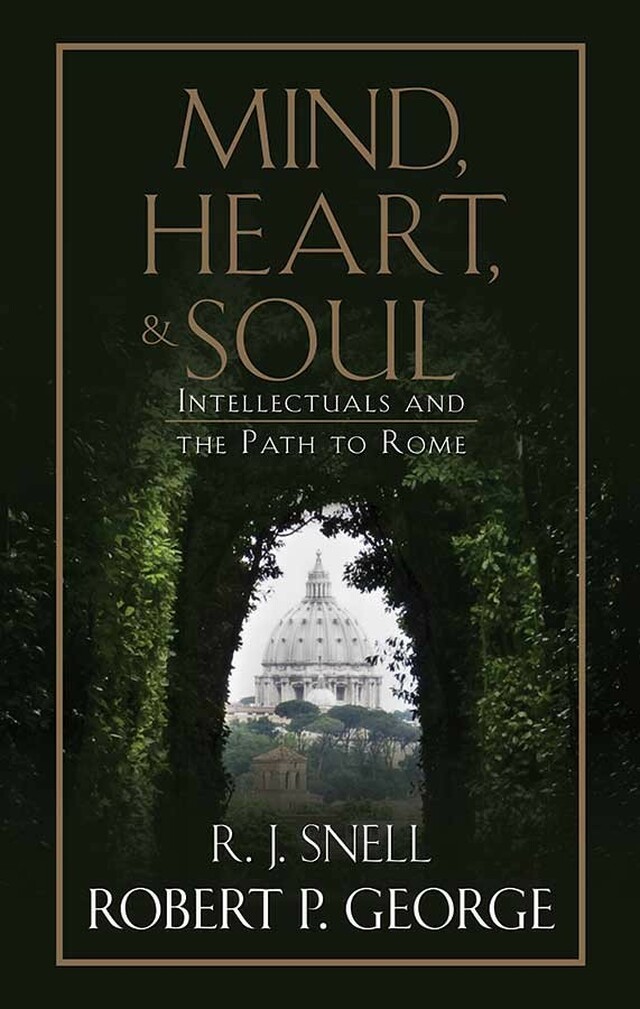 Mind, Heart, and Soul: Intellectuals and the Path to Rome

In a series of fascinating interviews, a cradle Catholic (Robert P. George) and an adult convert (R. J. Snell), offer the stories of sixteen converts, each a public intellectual or leading voice in their respective fields, and each making a significant contribution to the life of the Church. Mind, Heart, and Soul is a Surprised […]