Robert P. George is the sixth McCormick Professor of Jurisprudence and Director of the James Madison Program in American Ideals and Institutions at Princeton University, a program founded under his leadership in 2000. George has frequently been a Visiting Professor at Harvard Law School.

Born on July 10, 1955, Robert George has served as Chairman of the U.S. Commission on International Religious Freedom as well as a presidential appointee of the U.S. Commission on Civil Rights and the President’s Council on Bioethics. In addition, Professor George has served as the U.S. member of UNESCO’s World Commission on the Ethics of Scientific Knowledge and Technology. He was also a Judicial Fellow at the Supreme Court of the United States, where he received the Justice Tom C. Clark Award.

George is a recipient of the U.S. Presidential Citizens Medal, the Honorific Medal for the Defense of Human Rights of the Republic of Poland, the Irving Kristol Award of the American Enterprise Institute, the Canterbury Medal of the Becket Fund for Religious Liberty, and one of Princeton University’s highest honors – the President’s Award for Distinguished Teaching.

George is the author of hundreds of books, essays, and articles. He is a finger-style guitarist and bluegrass banjo player. 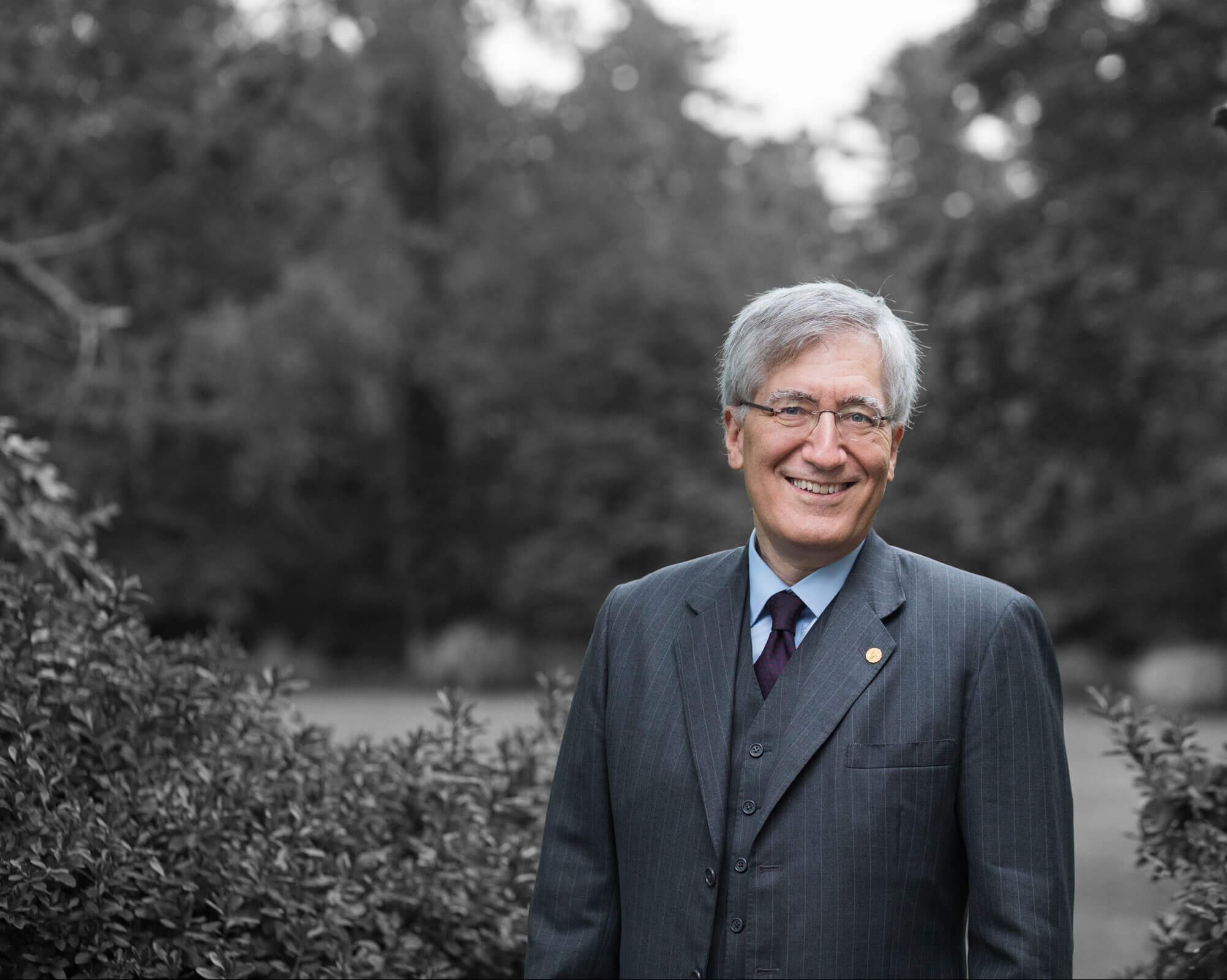